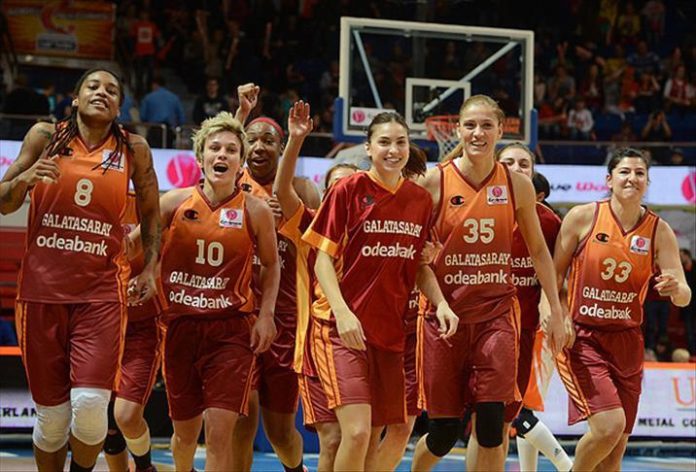 McCoughtry inked a contract with the Lions until the end of 2020-2021 season, Galatasaray announced.

The US forward, 34, has played for Fenerbahce and Mersin Buyuksehir Belediyespor in Turkey and won two league titles with Fenerbahce.