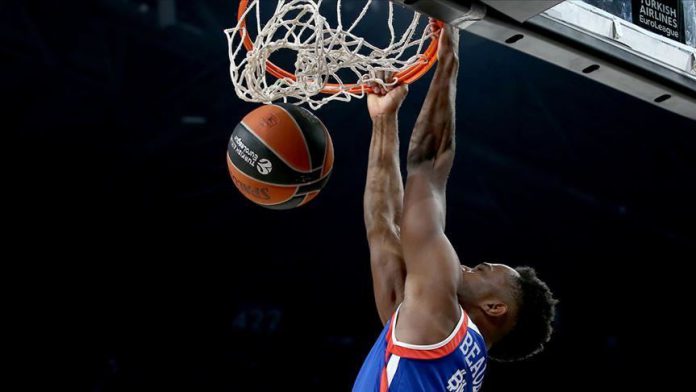 Micic is a former Zalgiris guard, having played for this team in the 2017-2018 season.