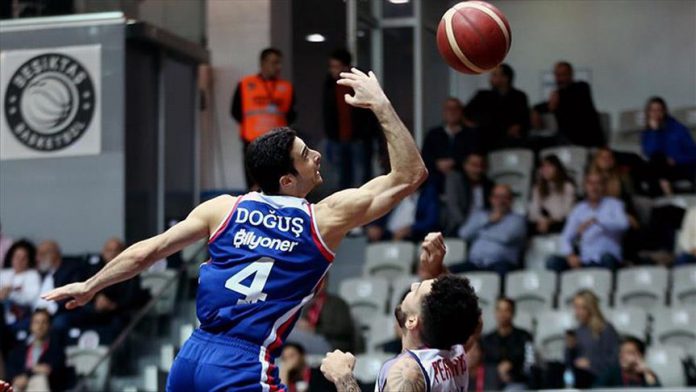 Anadolu Efes defeated Bahcesehir Koleji 93-67 in an away match to gain their sixth straight win in ING Basketball Super Lig on Monday.