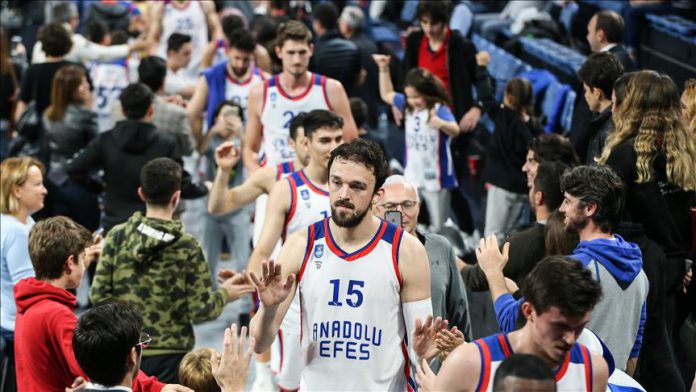 The Istanbul team has seven wins and two losses so far this season.