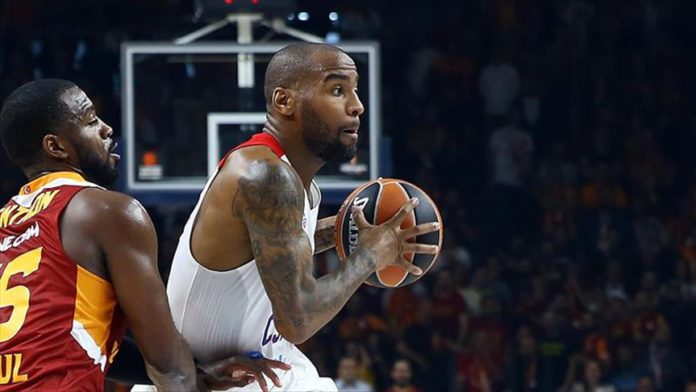 The club thanked Jackson for his performance and wished him the all best for the rest of his career.

“The agreement between Maccabi FOX Tel Aviv and Aaron Jackson, who joined the team during the current season and helped it to cope with many challenges, has ended,” the Israeli club said on Twitter.

Fenerbahce Beko star De Colo to be out for at least...