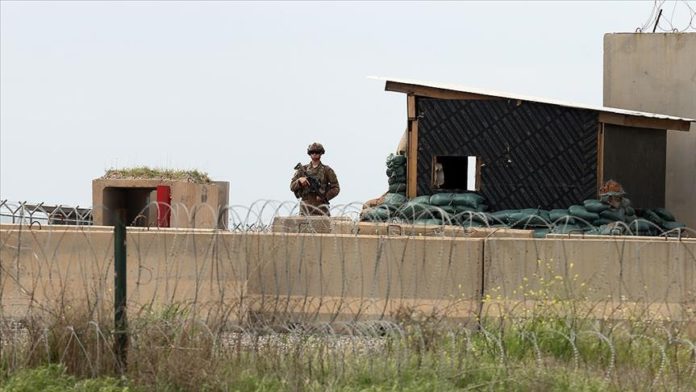 “The missiles were fired from two locations, the first from the south of Anbar city and the second from the Al-Bakr neighborhood north of the city and targeted the Ain Al-Assad base,” said the source, who requested not to be named due to restrictions on speaking to the media.

“The missiles fell in the vicinity of the base,” the source noted, adding that there had been no material damage or loss of human life.

Meanwhile, Wayne Marotto, spokesman for the US-led international coalition against Daesh, also known as ISIS, in Iraq and Syria, confirmed that the Ain al-Assad base was attacked. He said only three missiles hit the base.

“The rockets landed on the base perimeter. There are no injuries and damage is being assessed,” he said on Twitter.

The Iraqi government is yet to comment on the attack, while no group has claimed responsibility.

The Ain Al-Asad base is located in the Al-Baghdadi district, 90 kilometers (56 miles) west of Ramadi, the capital of Anbar province.

It is the largest military base used by US forces in Iraq and was visited by former President Donald Trump on Dec. 26, 2018.

In recent months, military bases housing US forces in Iraq have been targeted with missile attacks which Washington attributes to armed factions loyal to Iran.

Currently, there are around 3,000 troops, including 2,500 US forces, fighting in the anti-Daesh coalition.

Iraqi political forces have called for the withdrawal of US troops from the country under a parliamentary decision issued on Jan. 5, 2020.

US begins reducing troops in Afghanistan