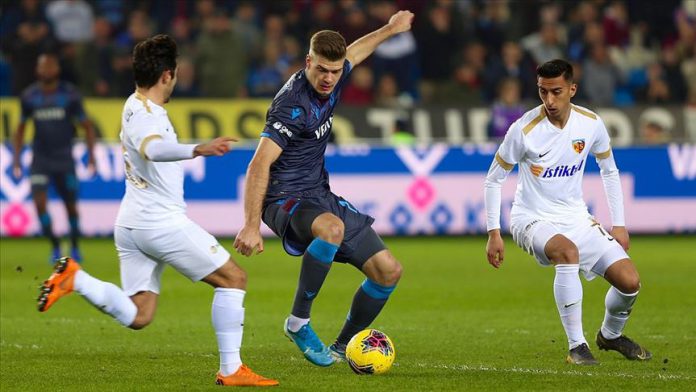 Turkish Super Lig title contenders Medipol Basaksehir and Trabzonspor eased past their opponents on Saturday in their last matches at first half of 2019-20 football season.

Ricardo Quaresma, on the losing side, was the only scorer for Kasimpasa.

Crivelli became the highest goal scorer for Basaksehir with eight goals at the first half of the season.

Taliban dismiss reports it took money to kill US troops