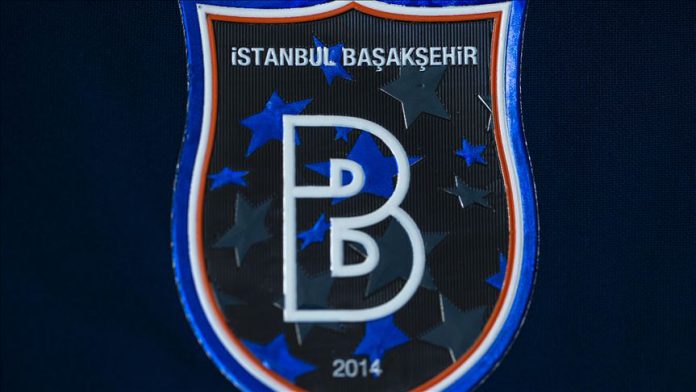 A 90th-minute goal in the last match of the UEFA Europa League group stage decided Basaksehir’s fate, which is being left the only team to represent Turkey in European club competitions in football.

Basaksehir, led by manager Okan Buruk, the former Galatasaray midfield man during the clubs glory days, made history as they beat the German Bundesliga league leaders Borussia Monchengladbach 2-1 at Borussia-Park on Thursday night to advance to the UEFA Europa League’s Round of 32.