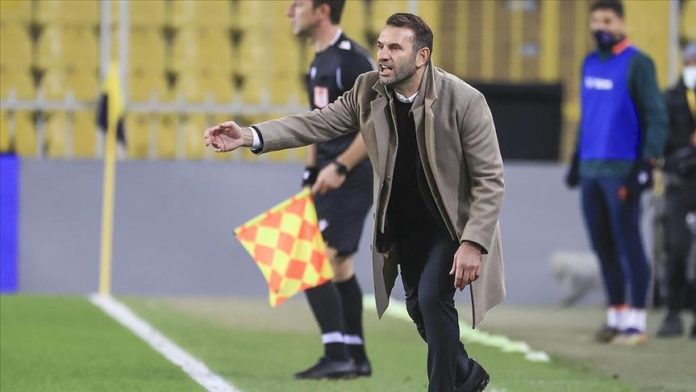 The disciplinary board of the Turkish Football Federation on Tuesday banned Medipol Basaksehir manager Okan Buruk for five matches.

The 47-year-old manager was banned over his unsportsmanlike conduct against the referee in Week 14 game between Basaksehir and Fenerbahce.

Buruk was shown a red card in the 71st minute of the match for protesting the referee.

Basaksehir midfielder Irfan Can Kahveci, who was sent off in the same game, was also banned for one match.​​​​​​​