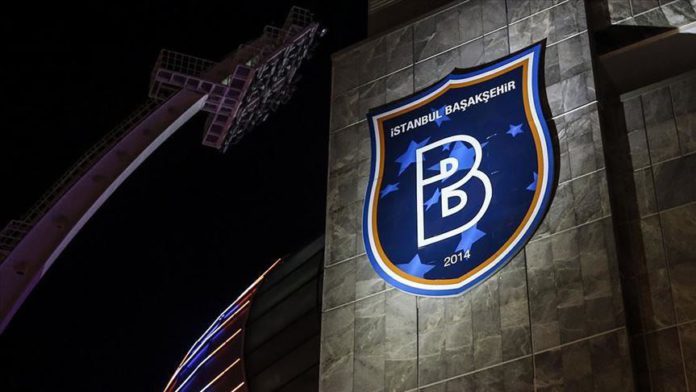 Okan Buruk, a former Galatasaray player, said in a pre-match conference that his team are thrilled to play against the French side.

“The most important thing is not to be afraid of your opponent, and we will try to play our game without fear,” Buruk said.

Praising PSG’s power in the offense, he said the French club sometimes gives goal chances to their opponents.

“Paris Saint-Germain lost the first match at home to Manchester United,” he added.

“We can say no team is invincible, but they have important players,” Buruk said.

Paris Saint-Germain is one of the world’s most intimidating teams, with stars like French forward Kylian Mbappe, Brazilian winger Neymar and Argentine player Angel Di Maria.

Argentine forward, Mauro Icardi, who mainly plays in the center for PSG, will be unable to take part in the match against Basaksehir due to an injury.

Buruk added that the Turkish club will do its best on the pitch to achieve victory.

Basaksehir will face PSG in the Group H match, which will kick off at Fatih Terim Stadium at 8.55 p.m. local time (1755GMT).

In addition to Icardi, Marco Verratti, Leandro Paredes, Julian Draxler and Juan Bernat from PSG have been ruled out against Basaksehir over their injury problems.