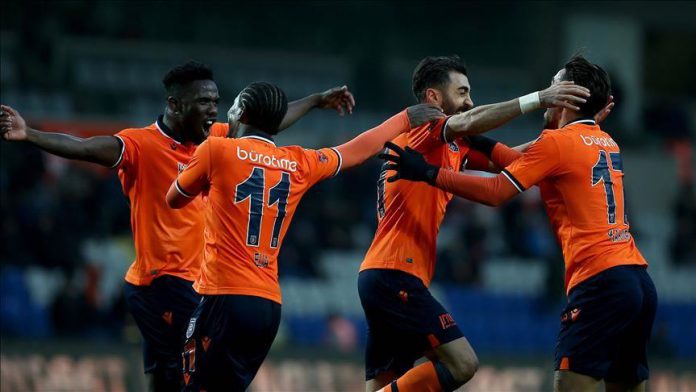 Basaksehir’s goals came by Edin Visca in the 22nd minute, Demba Ba in the 27th minute, Irfan Can Kahveci in the 34th minute, and Mahmut Tekdemir in the 41st minute, while Adis Jahovic scored BtcTurk Yeni Malatyaspor’s sole goal in the 64th minute.

Basaksehir are currently in second