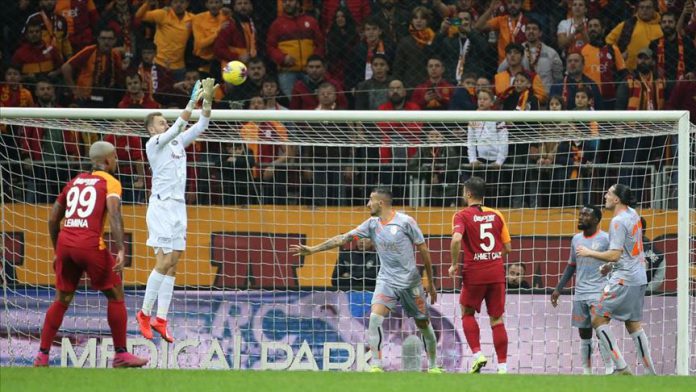 Playing at Turk Telekom Stadium in Istanbul, neither team was able to break the deadlock in the first half.

Basaksehir captain Mahmut Tekdemir had to leave the pitch due to an injury in the 60th minute and Norwegian forward Fredrik Gulbrandsen replaced him.

But in the second half, Fredrik Gulbrandsen’s goal brought victory to Basaksehir in the 78th minute of the match.

With opening match of the week in Turkish Super Lig, the Lions’ 41-game home unbeaten streak also came to an end, while the Orange-Navies climbed to