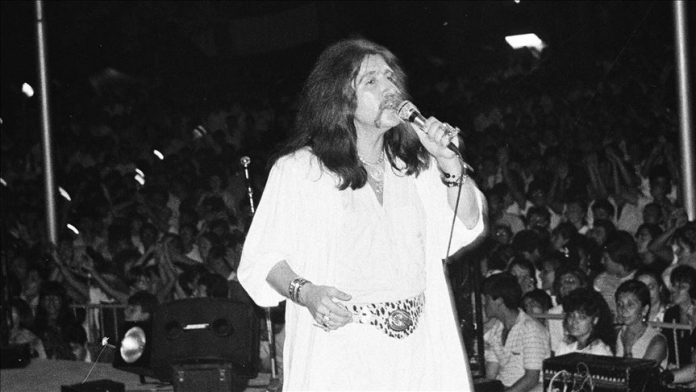 Baris Manco, one of Turkey’s most important figures — known as a cultural envoy of the country, a singer, composer, television host and actor — is commemorated 21 years after his passing.

Manco was one of the first in Turkey to sport long hair, silver jewelry, and authentic stage costumes during the period of black and white television.

When asked where he was from he would say “from the world” because he was also a traveler and cultural ambassador of Turkey.

He traveled to nearly 150 countries, from the equator to the Arctic, and told people about those cultures