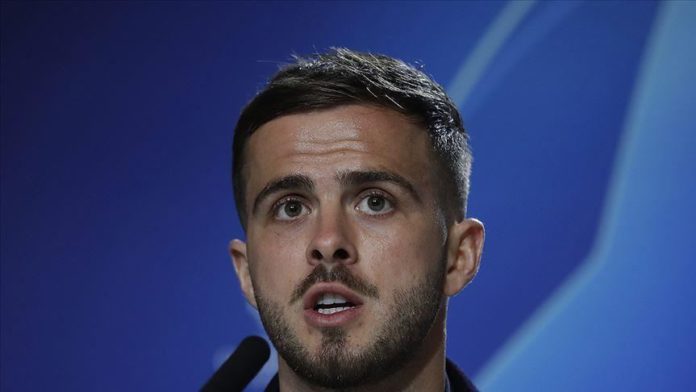 “Miralem Pjanic has tested positive in a PCR taken on Saturday 22 August after feeling a little unwell. The player is in good health and is self-isolating at home,” Barca said on its website.

“The player will therefore not be travelling to Barcelona for 15 days, when he will be expected to report for duty with the FC Barcelona team,” they added.

In June, Pjanic moved to Barca from Italy’s Juventus, signing a four-year contract with a transfer fee of €60 million ($70 million).

The 30-year-old has played for French teams including Metz and Olympique Lyon, as well as for Italy’s Roma.