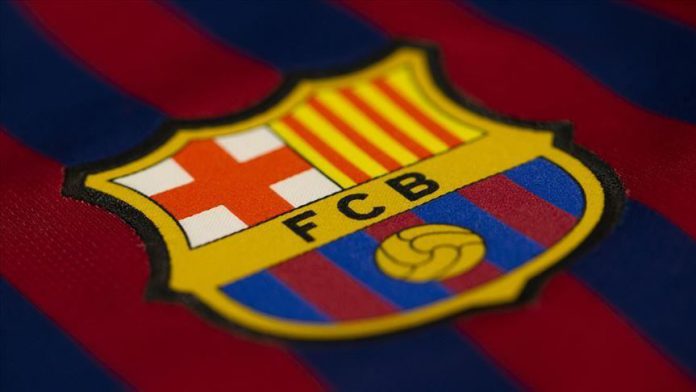 Barcelona will sign a contract with Portuguese forward Francisco Trincao for the next five seasons, the club announced.

Barcelona said on its website that the transfer fee is 31 million euros ($34 million) and Trincao will join the club on July 1, 2020.

Turkey's All-Star 2020 to tip off Sunday