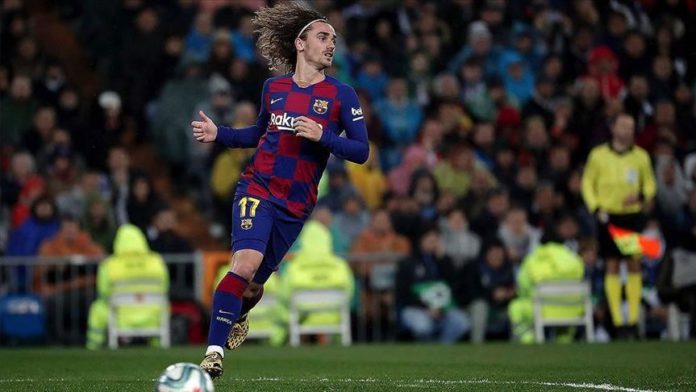 Barcelona’s French star Antoine Griezmann sustained a muscle injury, and has been ruled out of action for now, the Spanish football powerhouse said on Sunday.

“Tests this morning have shown that Antoine Griezmann has a quadriceps muscle injury in his right leg,” Barcelona said on Twitter.

It added that the 29-year-old “is not available for selection, and the evolution of the injury will condition his availability.”

Griezmann got injured in Saturday’s league match against Real Valladolid that Barcelona won 1-0. He was replaced at half time by Uruguayan star Luis Suarez.

The French international scored 15 goals in 46 appearances for Barca this season.