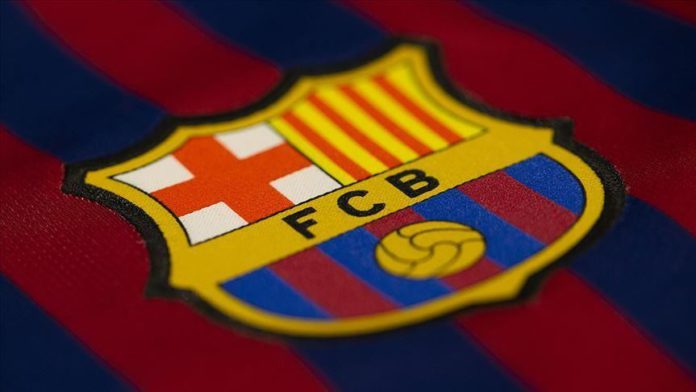 Spanish football powerhouse Barcelona on Thursday acquired 19-year-old US right back Sergino Dest from Ajax Amsterdam, a club in the Netherlands.

“FC Barcelona and Ajax have reached an agreement for the transfer of Sergino Dest. The cost of the operation is 21 million euros [$24.6 million] plus a further 5 million in variables,” Barcelona said in a statement.

He “will sign a contract for the next five seasons” and his buyout clause has been set at €400 million (nearly $470 million).

Dest was promoted to senior squad in 2019, and helped Ajax win this year’s Dutch Super Cup. He also plays for the US national team.