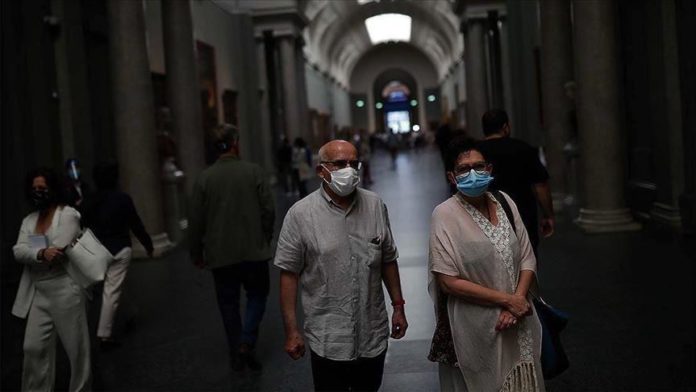 Barcelona Mayor Ada Colau on Wednesday ruled out a city-wide lockdown despite the number of COVID-19 cases tripling over the last week in the Catalan capital.

Across Spain, 875 more cases were reported on Wednesday – the highest single-day jump since May 28. The total number of infections is now at 257,494.

The Catalan government has told residents of three neighborhoods in the city of L’Hospitalet, next door to to Barcelona, to stay at home.

There are currently 29 separate COVID-19 outbreaks in Barcelona, and the Catalan Health Ministry reported 600 new infections in the metropolitan area on Wednesday.

Colau told a press conference that the situation in Barcelona was “not alarming” but of concern.

She criticized regional health authorities for a lack of contact tracers.

The most acute situation in Spain remains around the Catalan city of Lleida. It now has more cases than at the peak of the first wave of the virus this spring and is under strict lockdown.

Despite the rising number of cases in the country, deaths remain relatively low, with four more reported on Wednesday.