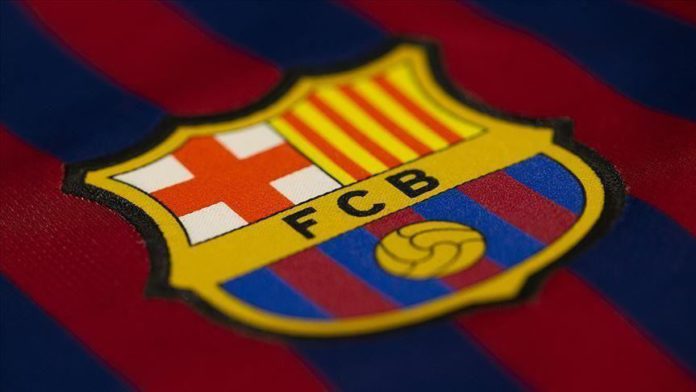 ANKARA  – Spanish football powerhouse Barcelona booked their place in the UEFA Champions League Round of 16 with a 4-0 win Tuesday against Ukraine’s Dynamo Kyiv.

US right back Sergino Dest broke the deadlock in the 52nd minute.

Barcelona’s French star Antoine Griezmann made it 4-0 for his team near the end of the match.

This season, Barcelona were flawless in the Champions League, winning all four of their matches to lead Group G with 12 points.

Both Barcelona and Juventus are into the last 16 stage.

Dynamo Kiev are currently in third spot with one point. The Ukrainian club has been eliminated from the Champions League.

Similar to Dynamo Kiev, Hungarian team Ferencvaros has one point. They were also eliminated from Europe’s top-flight tournament.

Dynamo Kiev and Ferencvaros will fight against each other, as the team that clinches third spot in the group will secure a ticket for the second-tier UEFA Europa League.

The group phase in the Champions League will end next month as there are two games left for each team.

The winners and runners-up in the eight groups (A to H) will advance to the Champions League last 16.

But those who come last will be out of the European campaign.