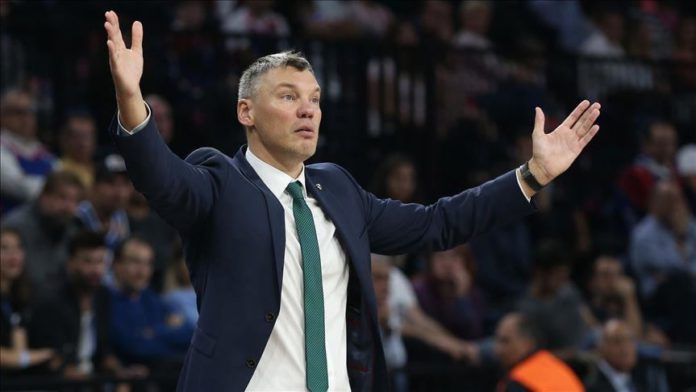 “Sarunas Jasikevicius will coach @FCBbasket for the next three seasons,” Barcelona said on Twitter.

In addition, Jasikevicius won the 2003 FIBA European Championship – EuroBasket 2003 – with the Lithuanian national team in Sweden.

Jasikevicius also played for Turkish powerhouse Fenerbahce Beko in 2011, when it won both the Turkish Super Lig title and Turkish Cup.

Jasikevicius retired from basketball in 2014 to start his coaching career.

After first appointing him assistant coach, in 2016 Lithuania’s Zalgiris Kaunas made him head coach.

In the EuroLeague, Jasikevicius led Zalgiris Kaunas to reach the 2018 Final Four, coming in third in the tournament.