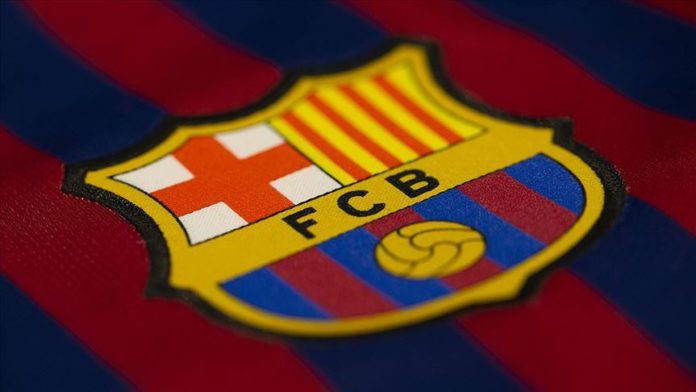 Neither team managed to break the deadlock in the first half at Camp Nou.

But Suarez came through in the 56th minute as he found the net with a close finish.

Barcelona was down to 10 men in the 49th minute when 17-year-old forward Ansu Fati was sent off.

Espanyol was also reduced to 10 men in the 54th minute after midfielder Pol Lozano was shown a red card.

With this victory, Barca continued to chase Real Madrid for the La Liga title as they increased to 76 points in second spot.

Espanyol was relegated to the Spanish Segunda Division as they are at the bottom of the table with 24 points in 35 games.