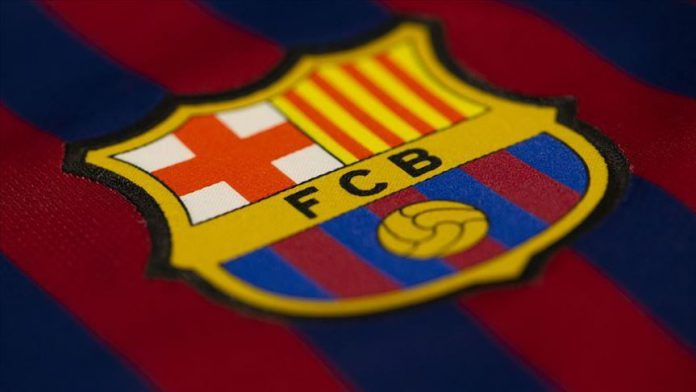 Barcelona have renewed the contract of their 17-year-old forward Ansu Fati and boosted his already sizeable buyout clause.

“Barcelona and Ansu Fati have reached an agreement to improve the player’s contract through to 30 June 2022, extendable by two further seasons, and his buyout clause has been raised from €100 million to €170 million [$188.4 million],” the Spanish club said in a statement on Wednesday night.

If he signs a professional contract as a first team player in Barcelona, his buyout clause will balloon further to €400 million .

Fati was born in Guinea-Bissau, West Africa and this September