TurkishPress
Home News Barcelona back under curfew from Friday night 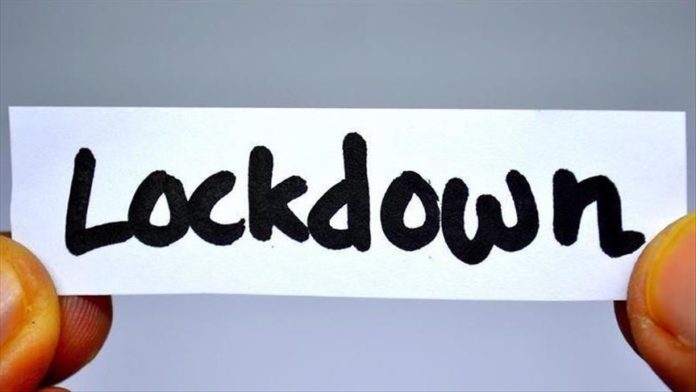 A nightly curfew will be reinstated in Barcelona and 160 other municipalities in Catalonia starting from Friday night, a court ruled.

Visitors and residents will be forbidden from leaving their homes for anything other than essential tasks from 1 a.m. to 6 a.m. local time for at least one week.

The move aims to curb the skyrocketing number of infections in the Spanish region, particularly among the young and unvaccinated population.

Nearly four out of every 100 people aged 15-29 have tested positive for the virus over the last two weeks in the region.

Last weekend, the regional government closed all establishments, like bars and restaurants from 12.30 a.m. But when the bars were closed, many young people continued their parties on beaches, streets, or at home.

The government hopes the curfew will help shut down that type of socialization, particularly in the age group where the virus is running rampant.

The number of hospitalizations for COVID-19 has also doubled in just a week. There are currently 1,349 people fighting the disease in hospitals, including 259 in intensive care units.

The number of COVID-19 deaths is also rising slowly, but with five fatalities reported Friday, it remains relatively low.

Almost 80% of people over the age of 40 have been fully vaccinated in Catalonia, though just a third of the number of people in their 20s have received a jab due to supply constraints.

Experts say lax measures, intense social mixing, and the highly contagious Delta variant have all conspired to create an explosion of cases in Catalonia, and much of Spain.

Several other parts of Spain have also moved to bring back measures that many hoped would be gone for good.

Valencia is already under curfew, while the government of Navarra has announced a nightly lockdown starting July 22.