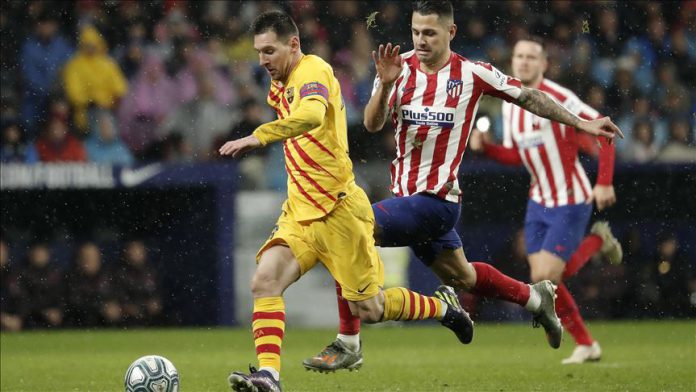 Barcelona sit at top of La Liga as they beat Real Mallorca 5-2 at Nou Camp in their 15th league match on Saturday.

Argentine star Lionel Messi was on fire with his impressive hat-trick over Real Mallorca.

Barcelona gained their fourth consecutive win as they are top of the table with 34 points.