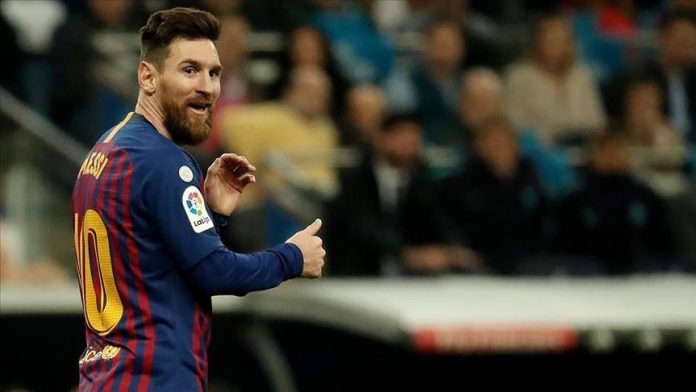 ANKARA (AA) – Barcelona defeated Borussia Dortmund Wednesday to book a spot in the last 16 of the UEFA Champions League.

A goal from close range by forward Aleksei Luis Suarez gave the hosts the lead 29 minutes into the match.

Four minutes later, the Argentine superstar Lionel Messi doubled the lead against Borussia Dortmund to give Barcelona a comfortable lead at the half.

After the break, French forward Antoine Griezmann came off the bench and found the net in the 67 minute.

English forward Jadon Sancho scored the only goal for the German team.

Read more: Barcelona advance to round of 16 in Champions league