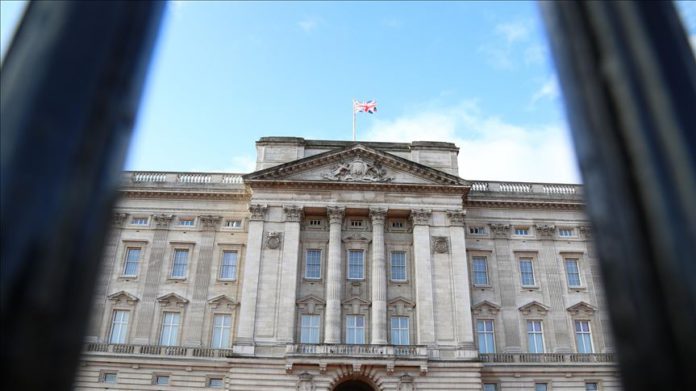 Barbados, a small Caribbean island nation with a population of about 300,000, announced Wednesday that it will remove Queen Elizabeth as its head of state by November next year as it seeks to move past its colonial history.

“The time has come to fully leave our colonial past behind,” said Barbados Governor-General Sandra Mason, delivering a speech on behalf of Mia Mottley, who was elected as the country’s first woman prime minister in 2018.

“Barbadians want a Barbadian head of state. This is the ultimate statement of confidence in who we are and what we are capable of achieving. Hence, Barbados will take the next logical step toward full sovereignty and become a republic by the time we celebrate our 55th anniversary of independence,” Mason said.

Although Barbados gained its independence from the British in 1966, it maintained a formal link with the monarchy like other countries that were once part of the British Empire.

The Queen is the head of state of the United Kingdom and 15 other countries that were formerly under British rule, including Australia, Canada, New Zealand, Jamaica, Antigua and Barbuda, Bahamas, Belize, Grenada, Papua New Guinea and other territories.

The last country to remove Queen Elizabeth II as head of state after independence was Mauritius in 1992.

If it follows through with the plan, Barbados will join Trinidad and Tobago, Guyana, Suriname and Dominica as countries where the head of state is an elected president. Jamaica has suggested that this is a route it might also follow soon.

When asked about the decision, Buckingham Palace downplayed the issue, saying it is a matter for the people of Barbados.

But it is not the first time that Barbados has intended to become a republic. The issue has been discussed since 1998, but it has never been carried out.

Queen Elizabeth rarely visits the island, and the ceremonial functions of her office are normally performed by the governor-general.

Barbados is one of the most prosperous and populous islands in the Caribbean and bases its economy mostly on tourism.