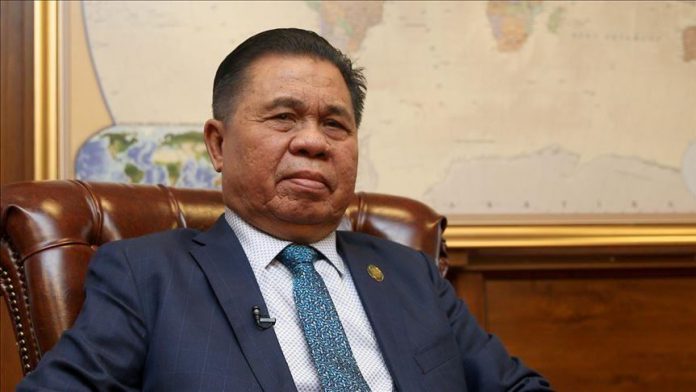 In the Bangsamoro Autonomous Region in Muslim Mindanao (BARMM) of the Philippines, the region’s Chief Minister Murad Ebrahim will head the COVID-19 Inter-Agency Task Force (IATF), an official statement said on Wednesday.

The BARMM created the IAFT in the region after the Philippines declared health emergency in the country last month.

According to the task force, the autonomous region has eight confirmed cases.

Three people have died due to the infection which first appeared in Wuhan, China last December. There are around 263 suspected cases in the region, the IAFT added.