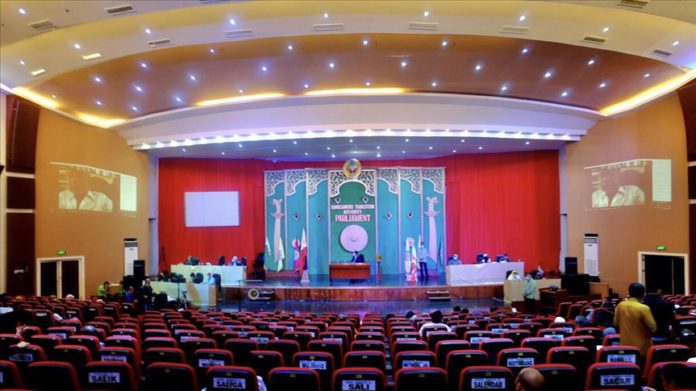 Amid increasing economic constraints due to the COVID-19 pandemic, lawmakers of Bangsamoro, an autonomous region in southern Philippines, approved on Wednesday a budget of peso 75.6 billion ($1.5 billion) for the next fiscal year.

In a late-night vote, the 80-member Bangsamoro Parliament agreed on the financial package proposed by the transitional government of Chief Minister Al Haj Murad Ebrahim.

The budget — Bangsamoro Expenditure Program 2021 — was proposed last month, and marked “urgent” due to the fallout of the virus outrbreak.

“Our task for the upcoming year is to create programs and policies that will simultaneously revive the economy, deliver basic services to the constituents and revisit our public health institutions,” Ebrahim said while addressing the parliament.

“We propose mechanisms that can effectively address the diverse needs of the Bangsamoro, regardless of their geographic area and/or ethno-linguistic identity. This design, just like last year, continues to echo the call to inclusivity – where initiatives and programs are tailored fit with the respective realities on the ground.”

The predominantly Muslim region, which has a population of nearly five million, voted for greater autonomy in a referendum held last year, ending decades of conflict and paving the way for a three-year transition toward elections.

On Feb. 26, 2019, Ebrahim, who is also the chairman of the Moro Islamic Liberation Front which led the armed struggle, took charge as the regional head till 2022.

The package will cover the financial needs of the regional government’s 18 ministries, agencies, and offices.

This is the first budget after the regional government launched the Bangsamoro Administrative Code in October. The code defines the structural, functional, and procedural principles and rules of governance of the Bangsamoro Autonomous Region in Muslim Mindanao.

The funds are “appropriated out of the annual block grant” by Manila, which equals to 5% of national taxes and coastal fee collected annually. Last year, the region approved a budget of over $1 billion. 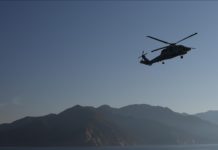 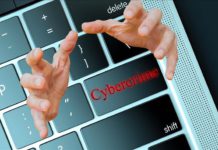