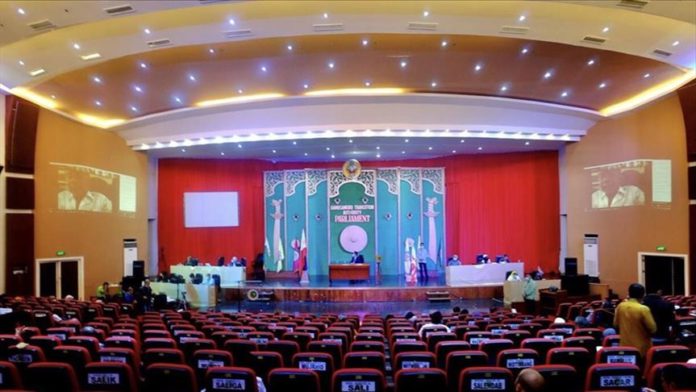 Continuing with the normalization process, the autonomous Bangsamoro government in southern Philippines has formally taken over the education department in capital Cotabato City and 63 barangays.

An official statement said the Philippine Department of Education officially transferred the management and integration of the Cotabato City Division education department, along with schools from 63 barangays in North Cotabato, to the Bangsamoro Government’s Education Ministry.

A barangay is the smallest administrative division in the Philippines and corresponds to a village, district, or ward.

“There is nothing to be afraid of, and the strongest asset the people can get from this entire process is collaboration,” remarked Ebrahim about transfer of the schools.

“We are assured that this transition will not be difficult and I promise you that there will be no discrepancy on the part of our teachers, Insha Allah,” Ebrahim said.

North Cotabato province also handed over administration of over 103 schools comprising 85 elementary and 18 secondary schools to the autonomous government.

The transfer of educational department took place at least two weeks after the administration of Cotabato city was formally taken over by the autonomous Bangsamoro government.

A historic referendum was held on Jan. 21 and Feb. 6 last year in southern Mindanao, granting autonomy to Moro Muslims.

On Feb. 26, Ebrahim took his post from the central government’s regional governor in an official ceremony.

He was appointed by President Duterte to administer the Bangsamoro Transition Authority through to 2022.

With comprehensive autonomy, Muslims will be free in their internal affairs, being able to establish and administer courts of Islamic law within their jurisdiction and manage their surrounding waters jointly with the central government.