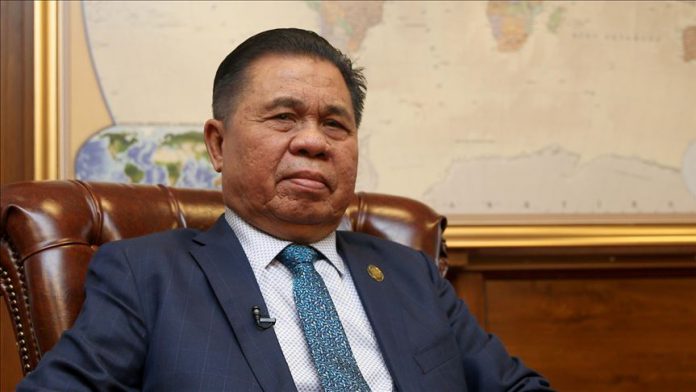 The newly formed Muslim autonomous region in the southern Philippines has been working on organizing government and ensuring peace.

In an exclusive interview with Anadolu Agency in Ankara, Al-Hajj Murad Ebrahim, chief minister of the Bangsamoro Autonomous Region in Muslim Mindanao (BARMM), said his government is focusing on moral governance.

Ebrahim, who is also the head of the Moro Islamic Liberation Front, reached an agreement with the Manila government to end the decades long conflict in the Muslim region and was sworn-in as the head of BARMM in February 2019.

He called on international business people to invest in

ETIAS to not apply to some Turkish passport holders