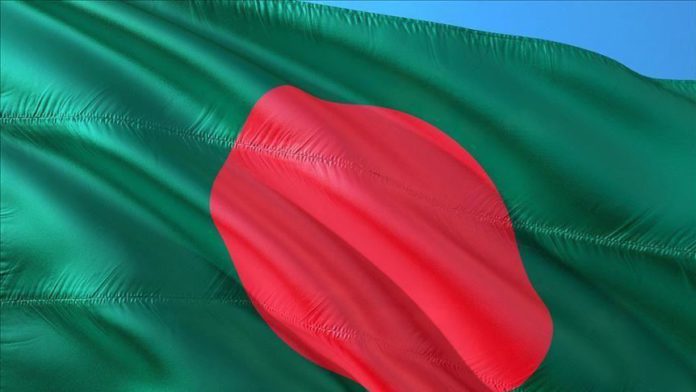 A prominent Muslim cleric in Bangladesh died on Friday evening while undergoing treatment at a hospital in the capital Dhaka.

“Allama Shafi was a renowned scholar of the subcontinent, and chairman of Al Hayatul Uliya Lil Jamiatil Qaumiya [popularly known as Hathazari Madrasa], also the chairman of Qawmi Madrasah Education Board, ‘Befaqul Madaris’ in Bangladesh,” said a statement by the Religious Affairs Ministry.

Ahmad Shafi died just a day after he stepped down as the director-general of the Hathazari Madrasa in the southeastern city of Chattogram following a student protest. He fell ill during the protest and was admitted to a hospital.

He was later airlifted to Dhaka as his health deteriorated.

The government with an official order shut the madrasa on Thursday following the protest.

Turkey: Caravan tourism gets a boost during pandemic