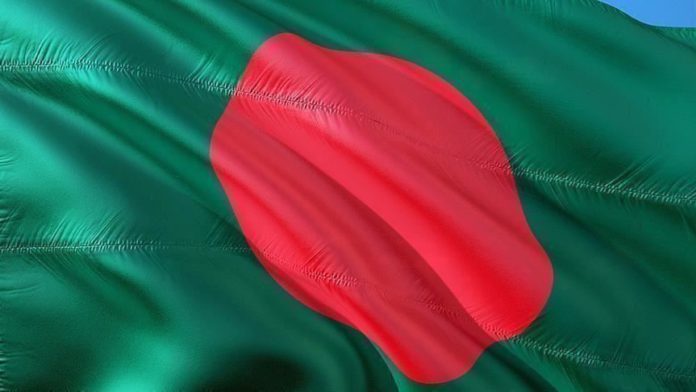 Bangladeshi-origin legendary fighter pilot Saiful Azam died in the capital Dhaka on Sunday morning, according to officials and media reports.

Retired group captain, 80, died at his residence after suffering from various old-age complications for a long time, the local newspaper Jugantor said.

“We came to know about his death but we have not published it in our official web page as he is a retired official,” ISPR director Lt. Col. Abdullah Ibn Zaid said.

Recalling Azam’s outstanding past records as a retired military official, Zaid added that “due to official rules we cannot issue any formal press release about the demise of any ex-official.”

Azam, also a former lawmaker from Bangladesh’s mid-northern Pabna-3 constituency, was regarded as a legendary figure for Bangladeshi people thanks to his untouched records as a fighter pilot.

“Many of the current generation do not know that this military official’s past records upheld the dignity of Bangladesh a lot before the world,” Jugantor said.

According to available records, Azam is the unique air force figure in the history of Bangladesh who took part in wars as a fighter pilot of three different countries — Jordan, Iraq and Pakistan.

As a Bangladeshi-origin, he is the only fighter pilot who downed four Israeli aircrafts during the 1967 Arab-Israel war. This is also a world record.

During the 1965 India-Pakistan war he also downed an Indian war plane that encouraged Pakistani forces to stand against India with limited warfare tools.

The US government awarded him as one of the world’s 22 “Living Eagles” for his outstanding war skills and courage.

Born in 1941 and raised in India, Azam left home at 18 to enlist in the Pakistani Air Force.

Following the independence of Bangladesh in 1971, the veteran fighter joined the Bangladesh Air Force at his newly-independent homeland.

In 1980, he retired from the military and developed a career in the civil service and later became a politician.