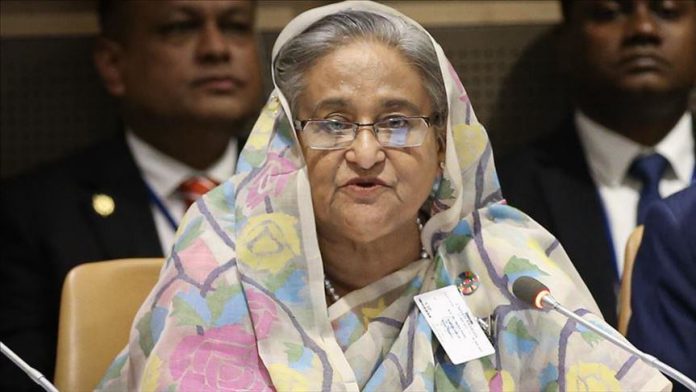 Bangladesh’s Prime Minister criticized foreign missions on Saturday for appointing locals as foreign observers in elections in the capital Dhaka amid reports of low turnout and intimidation of opposition polling agents.

“It’s a very disdainful act that they [foreign missions] have appointed them [Bangladeshi nationals] as foreign observers who are working in those missions,” Sheikh Hasina said after voting in Dhaka.

According to election commission data, the diplomatic missions of 10 countries in Dhaka, including the U.S., U.K., Netherlands, Switzerland, Japan, Denmark, Norway, Australia and Canada appointed 74 observers to monitor the polls with the permission of Bangladesh’s

ANALYSIS – China-India border clashes and US strategy in Indo-Pacific