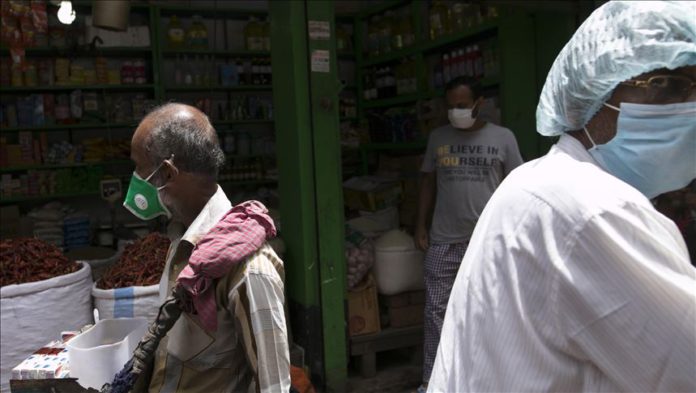 Bangladesh’s Commerce Minister Tipu Munshi was hospitalized after being tested positive for COVID-19, his personal secretary told media on Wednesday.

He is the latest high-level official to contract coronavirus as the country’s health authorities reported a record 4,008 cases over the last 24 hours.

The South Asian nation of above 165 million people has registered a total of 98,489 virus cases since March 8, said Directorate General of Health Services (DGHS) in its latest update.

As many as 43 additional virus-linked casualties were also recorded in the said period, surging the death tally to 1,304, Dr. Nasima Sultana, DGHS additional director general, said.

Meanwhile, 38,189 people have recovered from the virus, including 1,925 new recoveries, bringing the recovery rate above 38%.

While 17,527 samples were tested in the last 24 hours, 551,000 tests have been conducted across the country to date, she said, adding that the infection rate is nearly 18%.

Lockdown was partly eased on May 31 citing economic interests and people’s needs.

Due to an upsurge in cases, however, authorities have divided the country into three zones — red are high-risk areas, yellow moderate, and green low-risk.

The government has also suspended the issuance of arrival visas for an indefinite period.