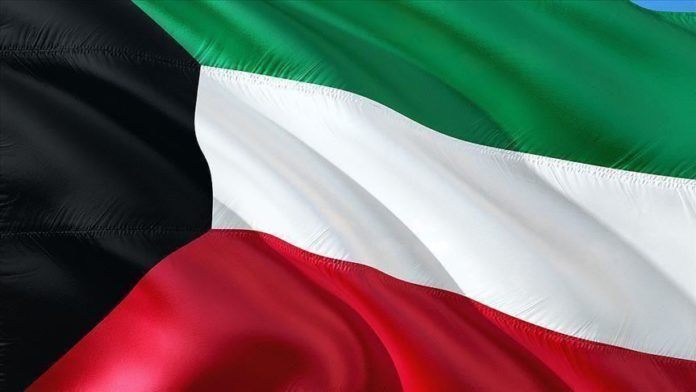 A Bangladeshi lawmaker has been arrested in Kuwait for his alleged involvement in human trafficking and money laundering, officials confirmed on Sunday.

Mohammad Shahid Islam, widely known as Kazi Papul, is a member of parliament from Laxmipur district.

“Yes, our Ambassador in Kuwait reported that he has been arrested on charges of money laundering and trafficking,” Bangladesh’s Foreign Minister AK Abdul Momen told Anadolu Agency.

Quoting Bangladesh ambassador in Kuwait SM Abul Kalam, the foreign minister added: “He has a big company in Kuwait and he is its Chief Executive Officer [CEO].”

Islam, also a businessman, is in Kuwait since late March.

He was arrested from his home in Mushrif residential area in Kuwait City by Kuwait’s Criminal Investigation Department (CID), according to local media reports.

Kuwait intelligence agencies, a report by Dhaka Tribune said, have held more than 100 foreign nationals for their alleged involvement in human trafficking and money laundering, and Islam is one of them.

After failing to secure the nomination from both the ruling Awami League, and the opposition Jatiya Party, he contested the 2018 election independently and won the Lakshmipur-2 seat.

Meanwhile, corruption proceedings against him, initiated by the Anti-Corruption Commission in Bangladesh, are already ongoing. He is accused of making illegal wealth through human trafficking.

Selina Islam, wife of the arrested lawmaker, in a statement to reporters said the media reports about the arrest are incorrect.

She said that her husband is not accused in any case in the Gulf country.

“The Kuwaiti government has summoned him through CID to discuss his business there as per Kuwait government rules,” she added.

The issue of human trafficking came to light after Libyan human traffickers killed 30 migrants, including 26 Bangladeshi nationals, on May 28.

As a consequence, law enforcement agencies arrested dozens in connection with the smuggling of Bangladeshis to different countries and filed cases against 38 individuals and agencies suspected to be involved.