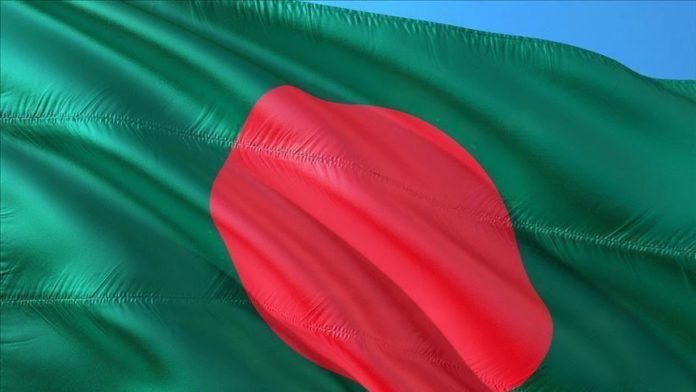 International human rights groups on Saturday called on Bangladeshi authorities to end the ongoing “harassment” and “threats” against human rights defenders and their families.

“The groups noted a growing and deeply concerning pattern of intimidation and threats in recent months against family members of activists, including activists who have had to flee Bangladesh for their safety,” said a joint statement signed by Amnesty International, Asian Human Rights Commission, Human Rights Watch and Robert F. Kennedy Human Rights.

The statement said Bangladeshi intelligence officers have “privately visited activists’ family members and pressured them to tell their loved ones that they must stop publicly criticizing the government”.

It condemned Bangladesh’s “failure to comply with its international obligations to uphold fundamental rights.”

Pointing to a recent police visit to the village home of a Bangladeshi human rights defender and online activist, Pinaki Bhattacharya, the statement said it is “the latest acts in the government’s years-long campaign of intimidation against the activist”.

Bhattacharya frequently criticizes the ruling Bangladesh Awami League government on social media platforms. He left Bangladesh in 2018 fearing detention by the government forces and is now living in France.

Seeking intervention of the international community and human rights groups, he accused Bangladeshi police of harassing his family members on Facebook on Friday.

Referring to the similar interrogations of family members of activist and blogger Asad Noor and journalist Tasneem Khalil, the statement expressed concerns over “the widespread crackdown on activists, journalists and others who question or criticize the government.”

It also points out the use of “abusive laws” including the controversial Digital Security Act (DSA).

“The government has wielded the DSA to arbitrarily arrest and indefinitely detain people on criminal charges for expressing views contrary to, or opposing, the ruling party,” the statement added.

“Bangladeshi authorities should independently and impartially investigate these allegations of harassment, hold members of security forces accountable for their actions, and put an end to the intimidation of family members of activists and those exercising their right to freedom of expression,” the statement said.

In a study released on Saturday, Human Rights Support Society (HRSS), a local rights watchdog in Bangladesh, said a total of 396 people in the country were subjected to extrajudicial killings in 2019 by the law enforcement agencies.

Speaking to Anadolu Agency, Assaduzzaman Khan said: “Police only interrogate suspect on the basis of specific information. Why do police harass people? There is no question of harassment.”

He also accused the rights organizations of publishing “false” news on different occasions. “Those organizations sometimes publish false information just to embarrass us.”

“Police take actions only when it is required to maintain law and order,” the minister added.