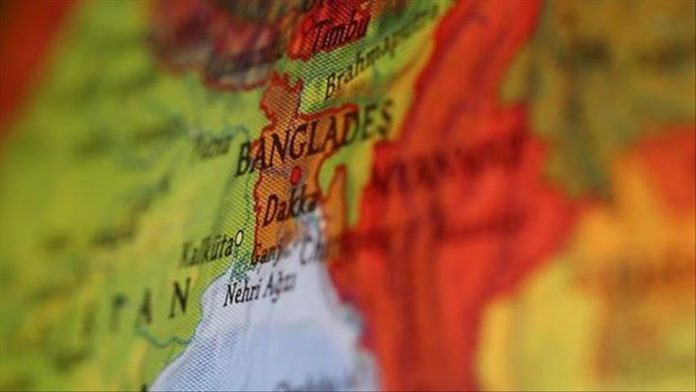 Bangladesh said Tuesday it would refuse to take back 269 Rohingya refugees detained by the Malaysian coastguard while they were adrift on a damaged boat.

“Bangladesh will not take them. Bangladesh is neither obligated nor in a position to take any more Rohingya,” Foreign Minister AK Abdul Momen told Anadolu Agency.

Malaysia on Monday detained 269 Rohingya refugees and found a dead body on a damaged boat off the resort island of Langkawi.

Later on Tuesday, the country’s Defense Minister, Ismail Sabri Yaakob, told local media that their Foreign Ministry would ask Dhaka to take back the refugees if they were found to have fled camps in Bangladesh’s southeastern district of Cox’s Bazar, home to more than one million Rohingya refugees.

In reply to a written query from Anadolu Agency over the issue, Momen declared Bangladesh’s position against accepting such a request from Malaysia.

“Rohingyas are not Bangladesh citizens. They are the residents of Myanmar for centuries,” he added.

He also called upon other countries to share the burden of Rohingya refugees, instead of putting pressure solely on Bangladesh.

“Other countries are welcome to take them. Instead of asking us to give shelter, we shall welcome the global leadership and organizations to relocate the persecuted 1.1 million Rohingya that are currently temporarily sheltered in Bangladesh,” Momen said.

Earlier in April, Malaysian authorities detained 202 Rohingya refugees on a boat found similarly adrift off Langkawi. Weeks later, the navy chased away a boat carrying 200 Rohingya refugees near the resort island over fears of the novel coronavirus.

Meanwhile, two more Rohingya refugees in Bangladesh’s cramped makeshift camps in Cox’s Bazar died of the lethal virus on Tuesday, raising the total casualties to three, according to an official.

He added that more than 20,000 Rohingya reported as close contacts of the infected were also placed under lockdown in their tents at the camps. 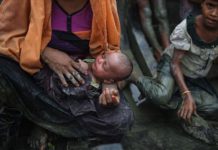 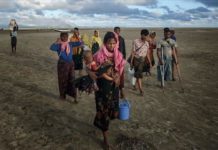 Canada, Netherlands to intervene in Rohingya case in UN 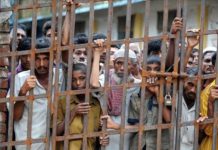 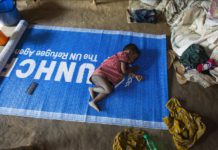 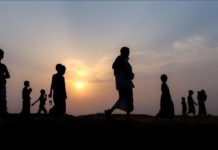 June 17, 2020
We use cookies to ensure that we give you the best experience on our website. If you continue to use this site we will assume that you are happy with it.Ok