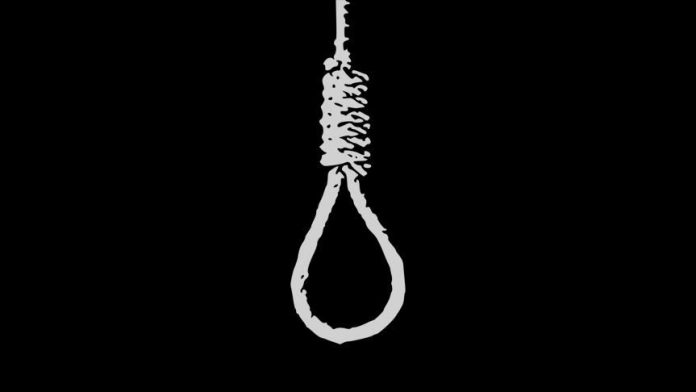 After 45 years, the fugitive killer of Bangladesh’s founder Sheikh Mujibur Rahman will be hanged until death.

Retired Capt. Abdul Majed was arrested by local police on Tuesday from the capital Dhaka.

His execution is expected to give closure to family, friends and thousands of supporters of Rahman, who led the liberation war against Pakistan and became the first prime minister of Bangladesh in 1971.

He is survived by two daughters, Sheikh Hasina, who is now prime minister of Bangladesh, and Sheikh Rehana.

Jade mine landslide kills over 110 in northern Myanmar