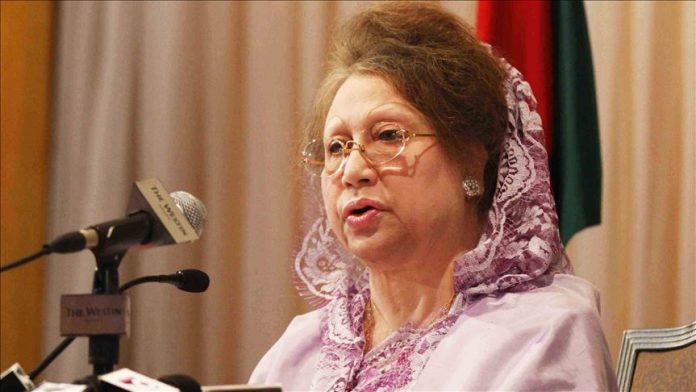 Speaking at a news conference in the capital Dhaka, Law Minister Anisul Huq said Zia, 74, would be released on condition that she be treated at home and not leave the country.

Zia, the leader of the country’s main opposition Bangladesh Nationalist Party, has been in jail since 2018 after being convicted in a widely-criticized graft case against her.