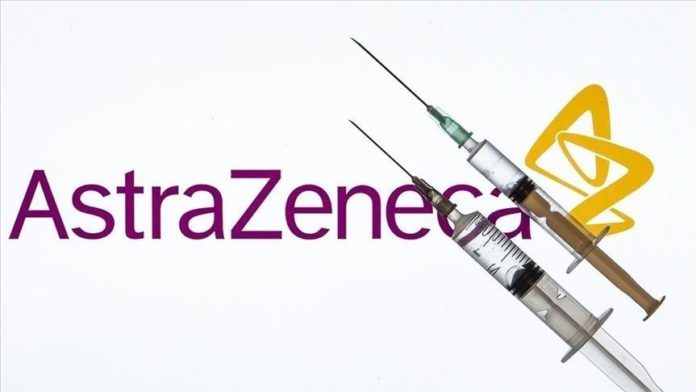 Bangladesh on Monday allowed its main opposition leader to stay out of jail for six more months on health grounds.

Law Minister Anisul Huq told Anadolu Agency that during this period Zia will not be allowed to leave the country, and will seek treatment in Bangladesh.

“She will not be allowed to go on any foreign tour or join any political activities,” Huq said.

Zia, 75, is currently living in her rented house in capital Dhaka’s upscale Gulshan area. She is suffering from arthritis pain, diabetes, eye problems and other old-age complications.

The three-time former prime minister’s prison sentence was suspended last year in March as the world came under the grip of the coronavirus pandemic.

She was given a 17-year sentence in dozens of graft charges in February 2018. Her party and lawyers, however, claim those cases are politically motivated.

The government, including Prime Minister Sheikh Hasina, however, has rejected the allegations.

Zia is the widow of assassinated former President Ziaur Rahman and is now receiving treatment at home under the supervision of a government hospital.