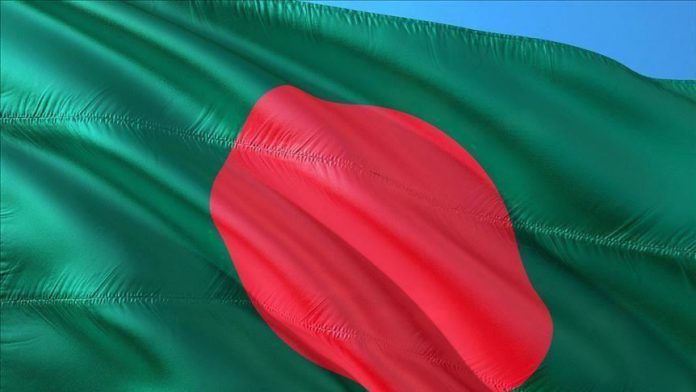 A media rights group has expressed concern over reported attacks on journalists in Bangladesh during the nationwide coronavirus lockdown.

“Nearly two dozen journalists were attacked, intimidated, harassed, or arrested for reporting on pilfering, corruption, and lack of accountability in food aid meant for poor people who are facing extreme hardship during the lockdown,” the Forum for Freedom of Expression, Bangladesh (FExB) said in a statement late Monday.

Citing incidents in various parts of the South Asian country with dates and details, the group said: “When Prime Minister Sheikh Hasina took an effort to scale up food aid for the disadvantaged population in response to the nationwide shutdown, media organizations, journalists, and whistleblowers had to take the brunt of anger and vengeance by local leaders and government officials, including the police.”

Under the lockdown, which started on March 26 and has been extended till May 5, armed forces are deployed to enforce social distancing guidelines. The restrictions are meant to slow the spread of the virus, which has taken 155 lives and infected 6,462 people in the country thus far.

During the lockdown, journalists, besides doctors and security forces, have been working as frontline warriors: gathering news, contributing to public awareness of the pandemic, and combatting misinformation.

The FExB claimed that during the lockdown journalists have been harassed by workers of the ruling Awami League party, police, and in some cases, local administration.

“Prime Minister Sheikh Hasina has warned several times that no irregularities or misappropriation in distributing relief supplies will be tolerated. So by focusing on irregularities in this regard we’re actually helping the government,” he told Anadolu Agency.

Urging the government to take stern action against those who oppress journalists, he also asked fellow reporters to continue covering the news with sincerity and honesty.