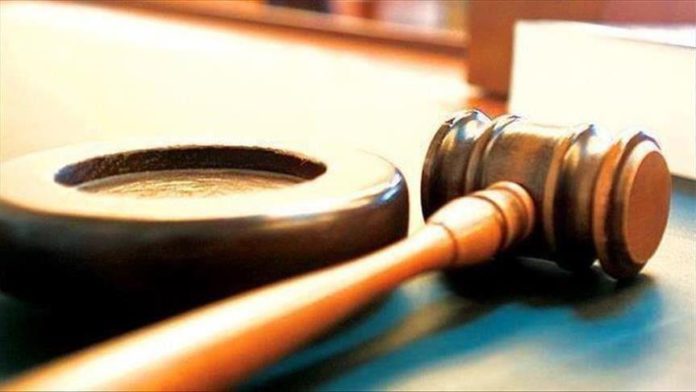 A local court in Bangladesh sentenced eight members of the banned militant group Ansar Al Islam to death for the 2015 killing of a book publisher in the capital.

Two of the men remain fugitives, according to the verdict announced by the Special Anti-Terrorism Tribunal in Dhaka.

They include Sayed Ziaul Haque Zia, a sacked army major and top commander of the group.

Speaking to reporters, Prosecutor Golam Sarwar Zakir said they were satisfied with the verdict.

“The militants’ aim was to silence people’s voices by killing free-minded people and destabilizing the country,” he said.

The verdict will be effective from the day of the arrest or surrender of the absconding accused in the case, the court said.

Faisal Arefin Dipan, the owner of Jagriti Prokashani, a publishing house, was brutally murdered for publishing the writings of Avijit Roy, a Bangladeshi-American writer, blogger and activist who was murdered in Dhaka earlier the same year.

The court said in its 53-page judgment that the charges brought against the accused were proven, so the tribunal decided on capital punishment for committing such a heinous crime.

Defense lawyer Md Khairul Islam Liton told reporters they will appeal before the higher court for acquittal of the accused as they believe their clients are not guilty.