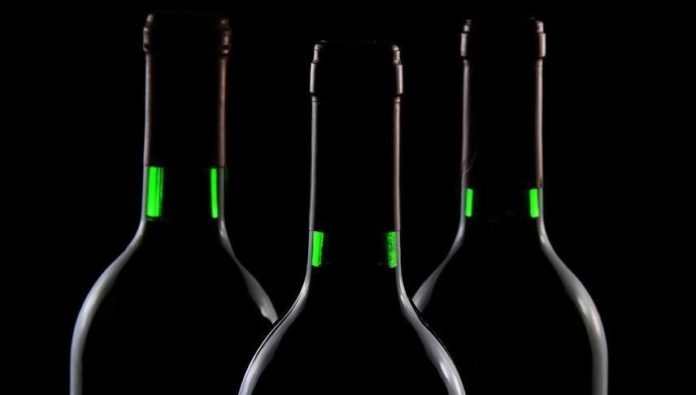 At least 16 people have died since Jan. 31 in northern Bangladesh’s commercial hub of Bogra after consuming toxic liquor, according to officials and media reports.

They include eight people who died between Sunday and Tuesday.

Md Abul Kalam Azad, the officer in charge of Bogra Sadar Police Station, told Anadolu Agency they have confirmed that 11 people died from toxic liquor in the district and the death toll could increase.

Nine others were receiving treatment at hospitals in Bogra after having consuming toxic alcohol, according to local media reports.

Four people who fell ill and died before police could reach them were buried by their relatives.

Three people from Asiatic-360, a communications agency in Dhaka, died between Saturday and Monday after consuming toxic liquor while on a recreational trip in the city of Gazipur on Jan. 28, according to local media reports.

Around 10 employees of Asiatic-360 also fell sick and were hospitalized during the period.

“Owners and employees of four homeopathic pharmacies in Bogra have been arrested for allegedly selling toxic liquor and operations are underway to arrest others involved,” said the police official.

“We’ve noticed a sudden rise in deaths caused by toxic liquor. We are conducting drives to detain people involved in those incidents and are investigating the deaths,” Assistant Police Superintendent Faisal Mahmood told Anadolu Agency.

He also noted that a law enforcement drive against the illegal import of foreign brands of alcohol and local illegal production of liquor are among the causes of the deaths from toxic alcohol consumption.