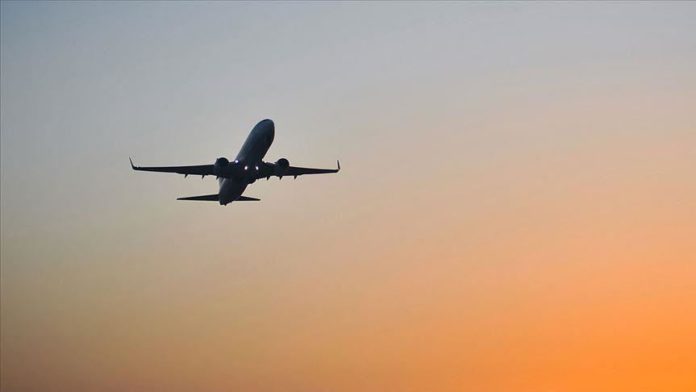 Some 137,000 expatriates who returned to Bangladesh since last November were unable to go back to the countries where they were employed.

“We expect that the crisis will be resolved now and the migrant workers will be able to restart their jobs,” Bangladesh’s Foreign Minister AK Abdul Momen told reporters after a meeting with diplomats of six countries – Saudi Arabia, UAE, Qatar, Oman, Iraq, and Malaysia.

Most of the workers currently stranded in Bangladesh due to the coronavirus pandemic are also seeking to return to Saudi Arabia.

With their work permits expiring, the workers have been protesting outside the Bangladeshi Foreign Ministry and Saudi Embassy in Dhaka for the past few days.

Momen advised the expatriate workers to contact their employers in Saudi Arabia for extension of work permits.

“We cannot do anything if their Saudi recruiters choose not to extend their work permits,” he said, adding that only 56 such cases have been reported so far.

According to the foreign minister, the government has allocated some $83 million to generate employment opportunities for expatriate workers who may not be able to secure visa extensions.

“There is no reason for people to worry. Despite the coronavirus lockdown, we have already managed to send nearly 6,000 workers back to Saudi Arabia and the rest will go soon,” said Momen.

The number of flights to the UAE – currently at 17 per week – will also soon be increased, the minister added.

Bangladesh and India have called for the safe, speedy, and sustainable return of Rohingya refugees to their home country of Myanmar.

The call came in a joint statement issued after Tuesday’s virtual meeting of the Joint Consultative Commission.

“Unless the problem is resolved quickly, there are possibilities of pockets of radicalism disrupting economic growth, peace and stability in the region,” Bangladesh’s foreign minister was quoted as saying.

Bangladesh is host to more than 1.2 million Rohingya refugees since August 2017, when more than 750,000 Rohingya, mostly women and children, fled Myanmar’s brutal crackdown on the minority Muslim community, according to Amnesty International.

ANALYSIS – Fires in refugee camps: A coil of neglect