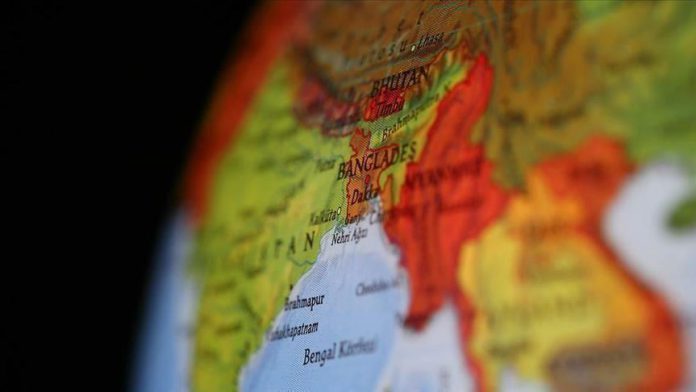 More than 300 members of the oppressed Rohingya ethnic group who tried to flee to Malaysia through the risky sea route were rescued off southern Bangladesh Wednesday night, local media reports said.

Citing Lt. Commander M Sohel Rana, a Tekhnaf Coast Guard official, the report said more than 300 Rohingya started the journey to Malaysia on a big-engine trawler, but turned back after they failed to reach Malaysia.

“Most of the detained are women

8 dead in eastern Turkey after earthquake