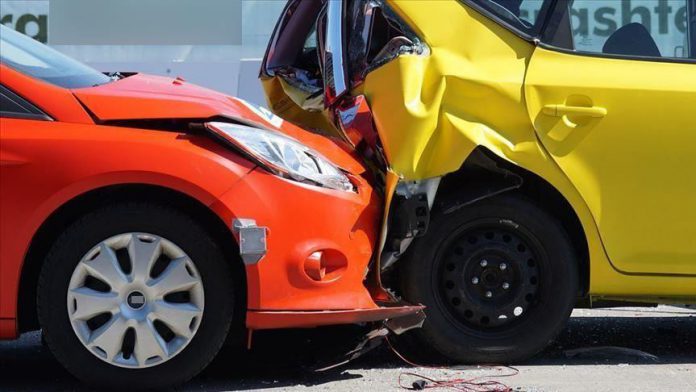 The death toll from a head-on collision late Saturday between a truck and van in southeastern Bangladesh rose to 15 when three more wounded succumbed to their injuries.

“12 passengers in the van were killed on the spot and four critically injured were admitted to the hospital. Three of them died today late night,” Lohagara police station chief Zakir Hossain Mahmud told Anadolu Agency on Sunday.

He added that the condition of the remaining injured person is stable, but not out of danger.

Citing eyewitnesses and a preliminary investigation, he said: “The cars were moving at high speed from opposite