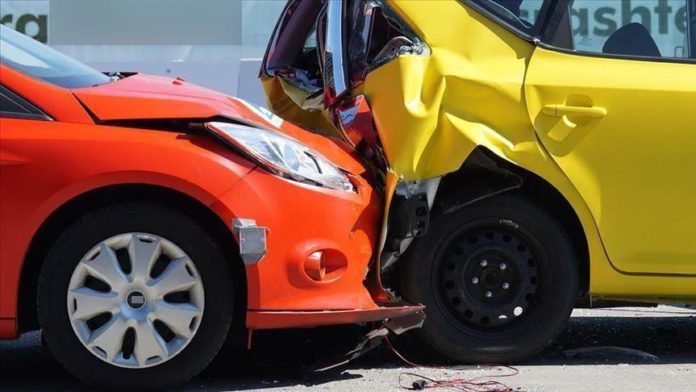 At least three passengers were killed and 10 others wounded in a collision between a train and a passenger bus in the mid-southern district of Feni on Sunday morning, according to officials.

A train, heading to the port city of Chattogram on the southeastern coast from the capital, collided with a bus while crossing a bridge rail gate, an officer of the Fire Service and Civil Defense headquarters in Dhaka told Anadolu Agency citing local administration.

Two died on the spot while another succumbed to injuries in a hospital. Local firefighters rushed to the area, recovered the bodies, and took the injured for treatment.

The Road Safety Foundation, a local organization working on the transport sector, said at least 304 people were killed and 492 injured in 273 road accidents across the country this September.

The South Asian country of above 165 million people enacted the Road Transport Act 2018 amid allegations that most of the provisions of the law have to be implemented in the last two years.