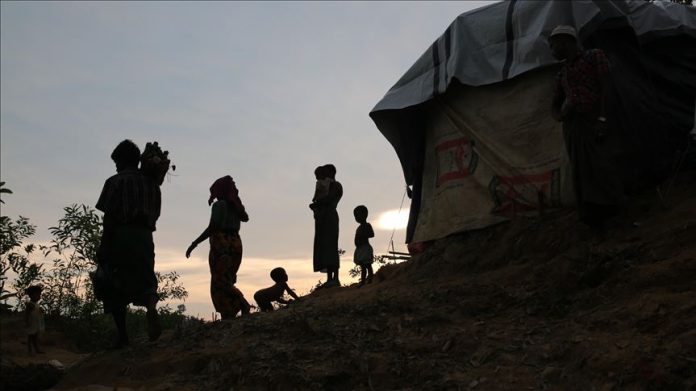 Bangladesh on Tuesday rejected a rights group’s report about extrajudicial killings of Rohingya Muslims who took shelter at refugee camps in the southern Cox’s Bazar district fleeing a military crackdown in neighboring Myanmar.

Amnesty International on Monday called on Bangladeshi authorities to put a stop to extrajudicial executions of Rohingya refugees and conduct independent, impartial and effective investigations into the matter.

“Bangladesh authorities must respect and protect the human rights of Rohingya, including the right to freedom of peaceful assembly, expression and movement, as well as their other rights as refugees,” the rights watchdog said in a statement.