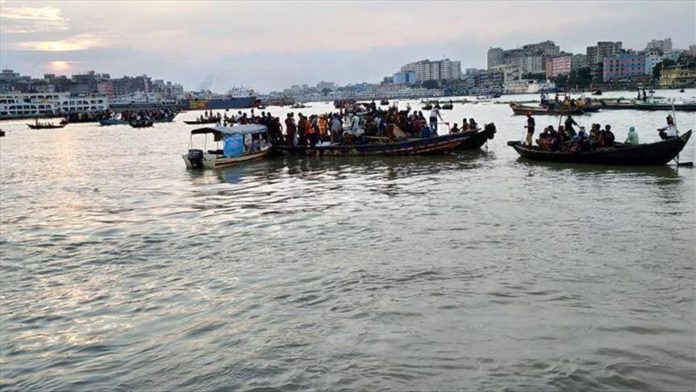 Bangladesh police have said they recovered the bodies of a Rohingya woman and two children from a river along the border with Myanmar.

Hafizur Rahman, a local police officer, told Anadolu Agency on Saturday the police found the bodies floating in the Naf River. “We also found refugee cards from the Balukhali refugee camp in Cox’s Bazar from the bodies,” he said, adding that the woman was about 35.

Initial examinations found no signs of injury on the bodies, he said.

“We sent the bodies to the government hospital in Cox’s Bazar for autopsies,” he said, adding: “They are Rohingya citizens of Myanmar. They died while crossing the river to enter Bangladesh.”

Rahman said Rohingya people, including those taking refuge in Bangladesh, often try to cross the border to meet relatives in Myanmar and return to refugee camps in Cox’s Bazar.

Recently, Bangladesh reported a number of incidents of Rohingya entering Bangladesh following the February military coup in Myanmar. Border forces and police also arrested some Rohingya during such illegal attempts to cross over to Bangladesh, according to media reports.

BBC says 3 of its journalists detained by Sudanese security forces