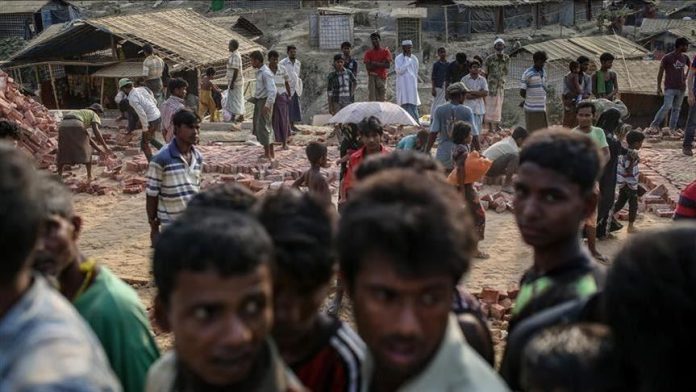 Sixteen Rohingya refugees were rescued by Bangladeshi police in the southern district of Cox’s Bazar while trying to illegally migrate to Malaysia by sea trawler early Friday, according to local police.

“Acting on information from our own sources, we rescued the Rohingya refugees as they were heading to Malaysia by trawler with the help of a trafficking syndicate,” local police station chief Provash Chandra Dhar told Anadolu Agency.

He added that the detained are being kept by police for further questioning to seek the higher-up traffickers.